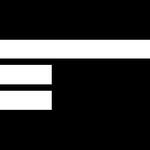 Aimee Cozza is a freelance illustrator out of Southern New Hampshire. She graduated from the New Hampshire Institute of Art in 2012 with a bachelor’s degree in illustration. Since then, she has been working in a variety of ways completing various illustrations for clients, friends, and for herself.

The majority of her works are created digitally using a Monoprice on-screen tablet setup through Photoshop. However, she does also create works using traditional mediums including her personal favorites such as croquil pen and ink, scratchboard, acrylic and oil paints, and others.

Aimee likes to create worlds and stories based on what she sees in her head. More often than not, the images she ends up creating may be or border on sci-fi or fantasy subjects, as she has a penchant for science and science fiction. Her most common subjects are space, extraterrestrial worlds, fantastical beings, creatures, and ominous, off-putting subjects. She tends to lean more towards dark, strange, or downright weird concepts and stories; she is inexplicably drawn towards depictions of dark-beautiful romance – the kind that usually doesn’t end well.

Many images she creates are based around a central theme. This theme unifies characters and worlds of her pieces, usually through stylistic choice, color, and other frequently used themes of duality — light versus dark, sharp versus soft, loud versus quiet, protagonist versus antagonist. It is in these contrasts that she finds the best stories lie and can be told. Frequently, she explores worldly concepts of femininity and masculinity, anarchy and structure, and of being hurt, either physically or mentally. She also explores mental health issues such as anxiety, post-traumatic stress disorder, and trichotillomania. In exploring these themes she hopes to help society question what they know as good or bad, and understand there is more than one side to any story.

Along with illustration, Aimee also works in the field of graphic design, web design, and marketing design. She has also created and helped produce many self-published titles for friends, clients, and colleagues. She is also an aspiring writer, with a three-part book series in the works. She likes to work with other artists to collaborate group projects. In addition to collaboration projects, she has worked on community projects in New England such as outreach murals and beautification projects.

In addition to drawing and writing, she also enjoys many kinds of music, dabbles on guitar and bass, and enjoys collecting insects as well as other strange and abnormal oddities. She likes cars and animals, and dislikes coffee and chocolate flavored ice cream. 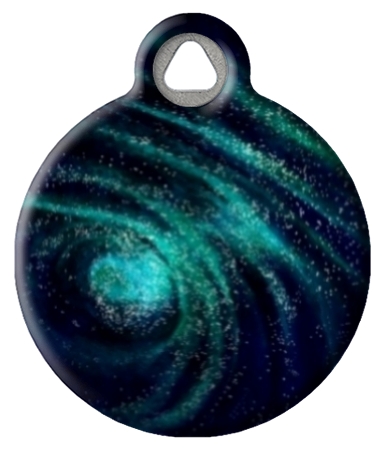 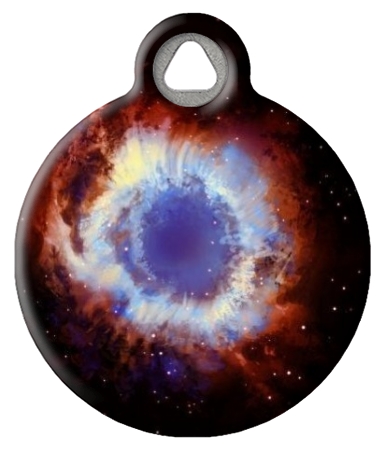 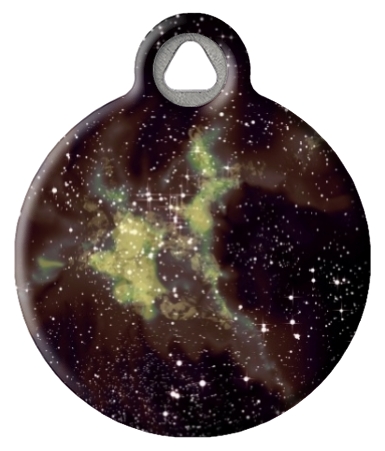 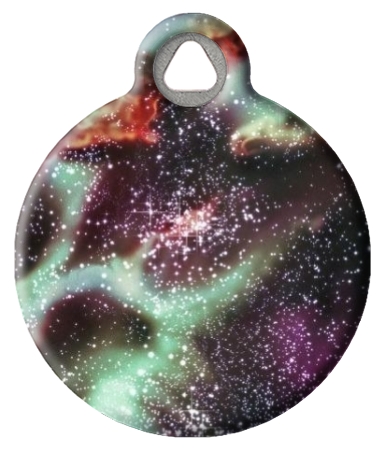