You may not realize it, but Dachshunds have been subjects for the art of some of the most famous artists who ever lived over the years. 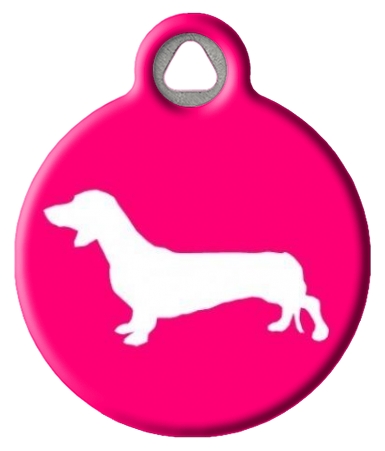 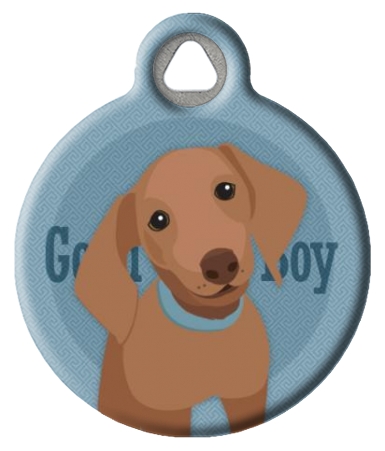 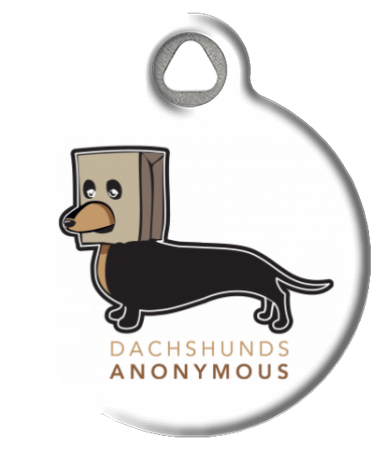 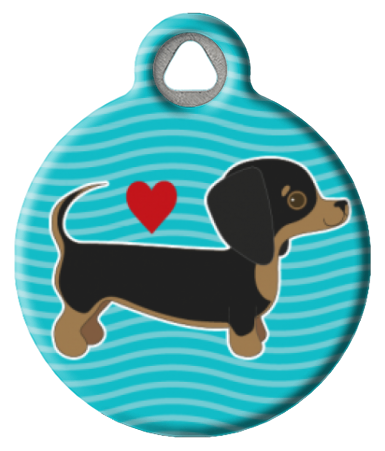 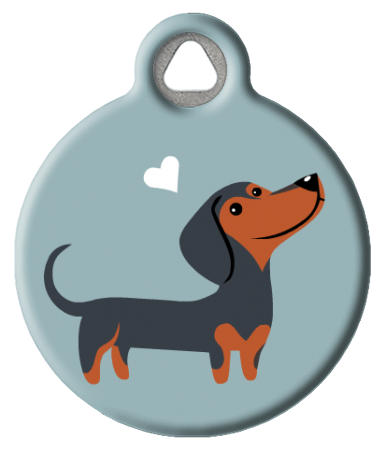