The fourth of July means fireworks, barbecues, camping, swimming, and a ton of fun. 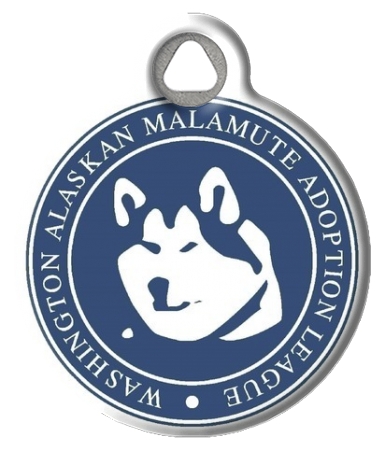 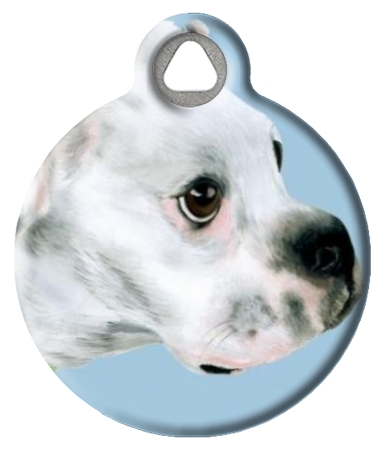 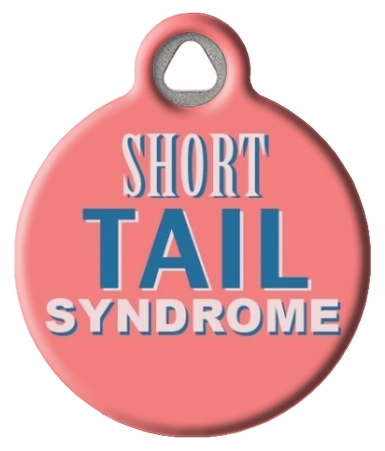 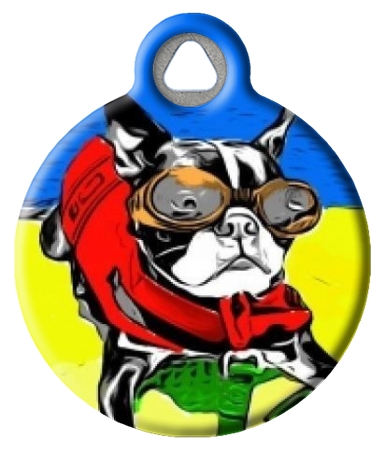 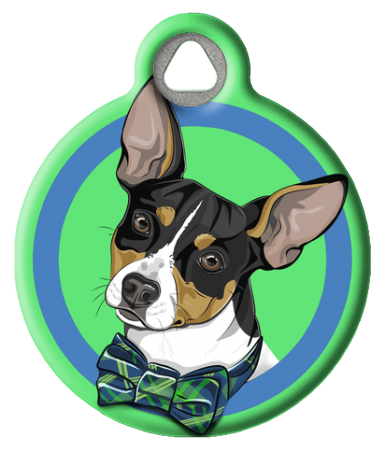 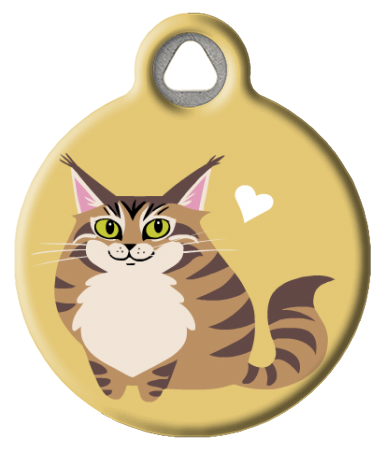