You don't have to leave the Earth to see how popular Star Wars names have become lately. Check out these creative pet names that take a cue from a SciFi classic. 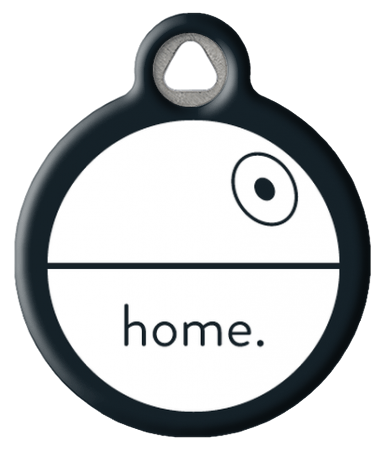 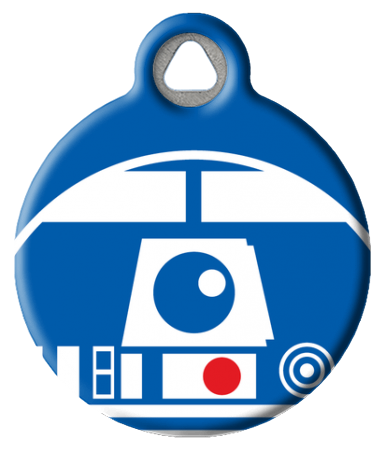 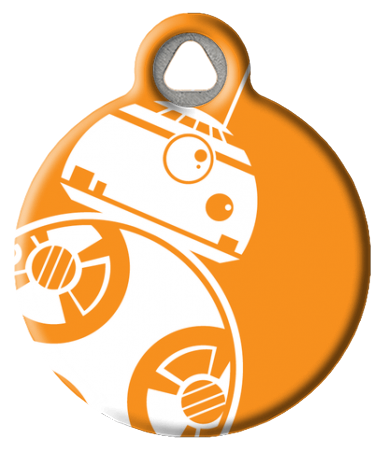 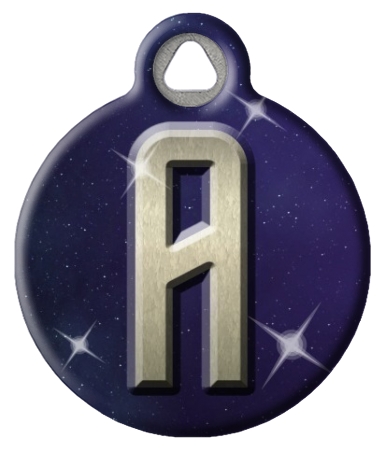 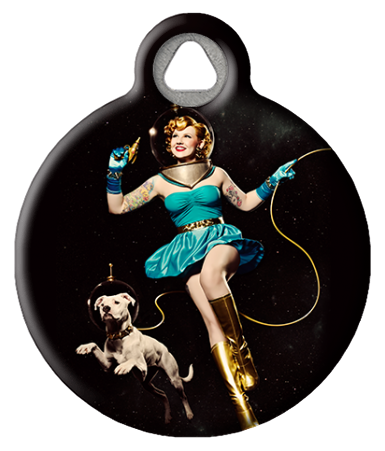 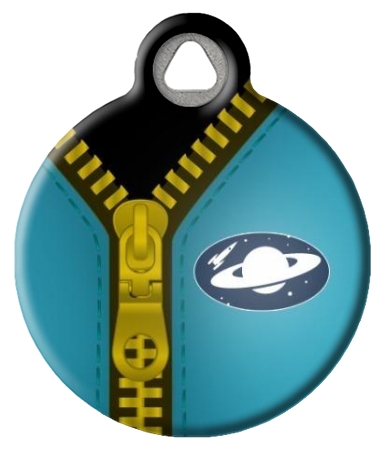