Does Your Dog Have OCD?

Did you know that scientists have proven that dogs can have the same disorder that presents in humans as OCD? 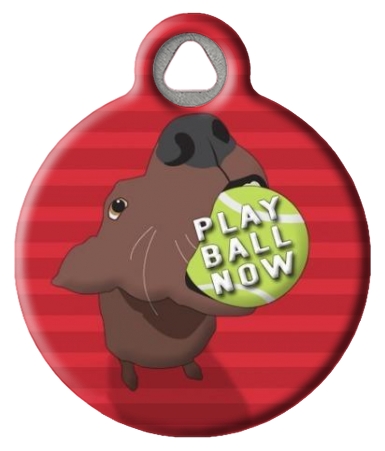 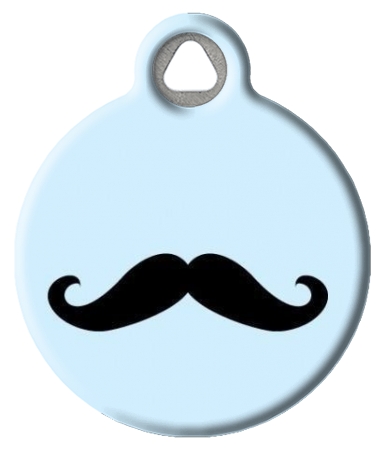 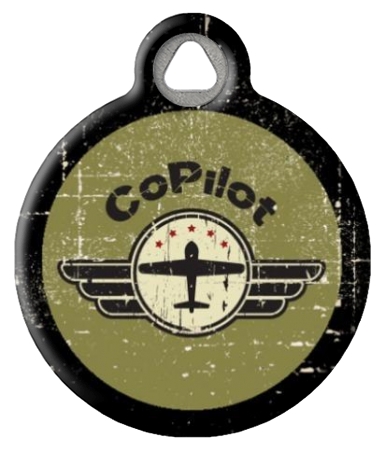 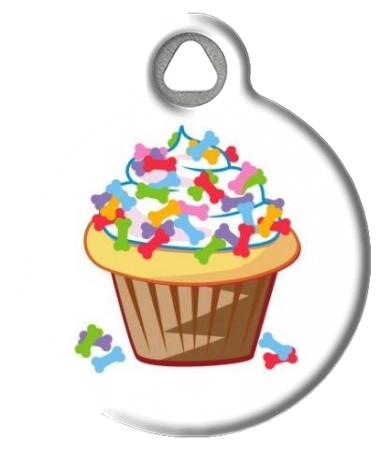 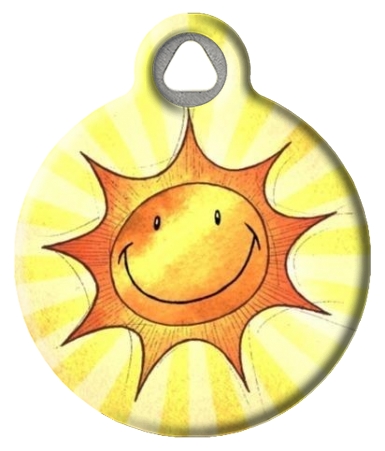 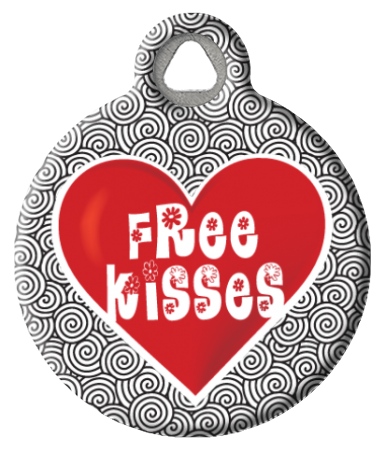