Who knew dog tags could make for such a romantic love story? 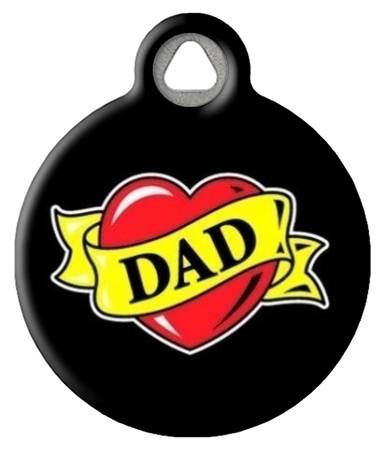 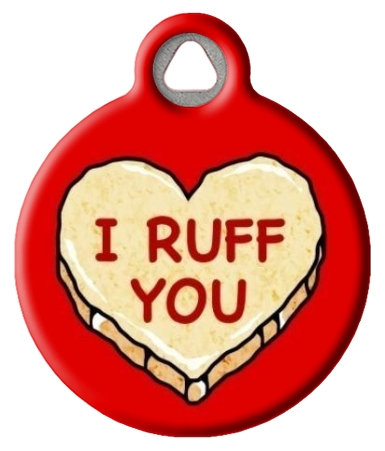 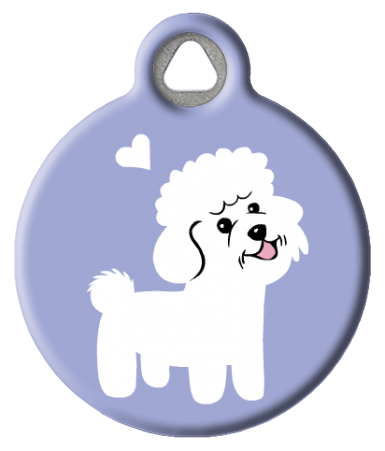 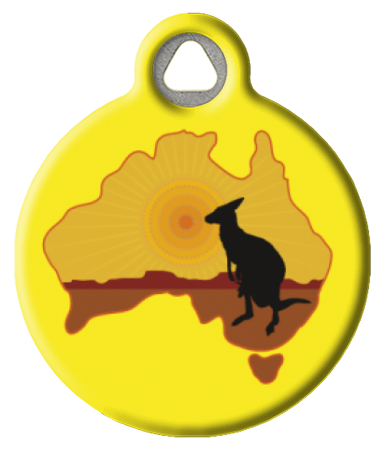