The Dogs of Our Founding Fathers

It's no secret that the White House has seen its share of presidential pups over the decades, but did you know that several of the founding fathers were real dog enthusiasts? 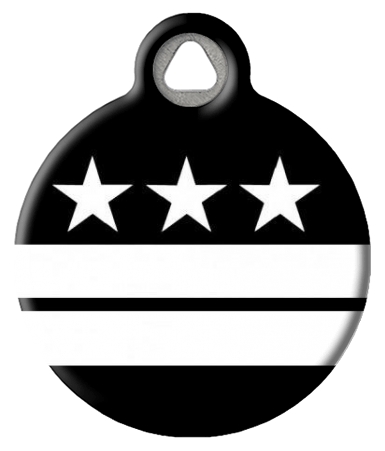 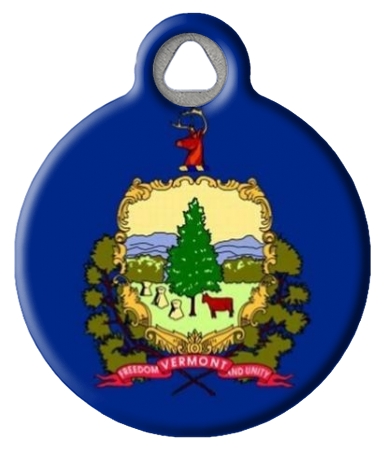 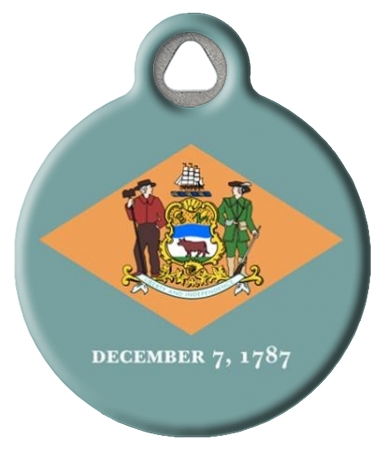 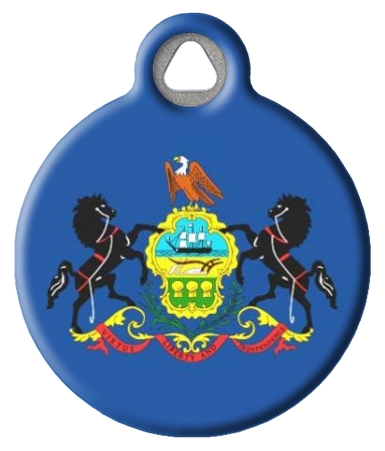 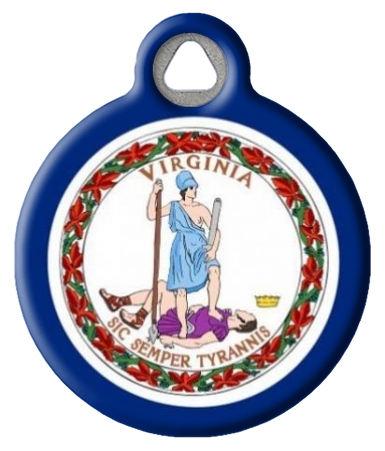 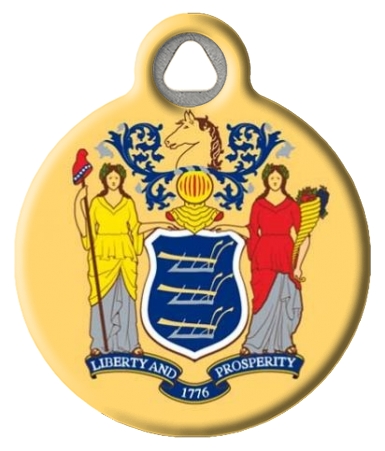