The Hiking Adventures of Sue and Olive

Nothing quite like the great outdoors with your best pal. 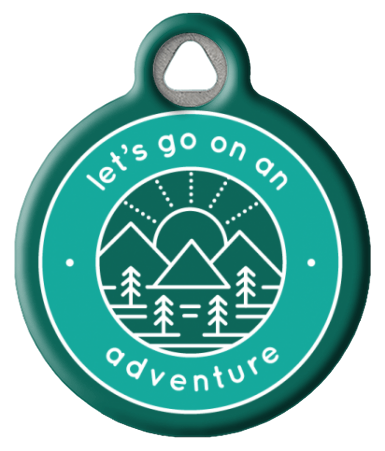 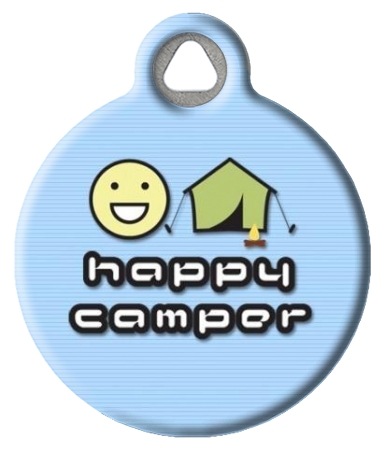 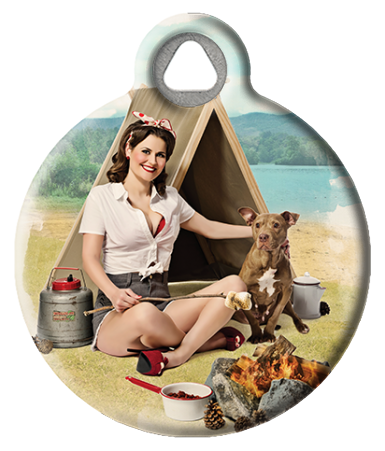 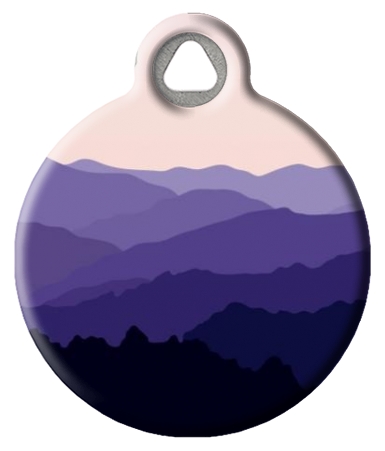 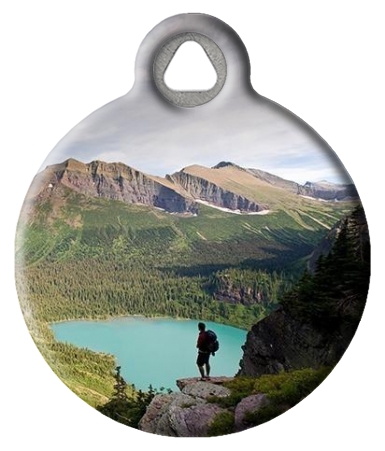 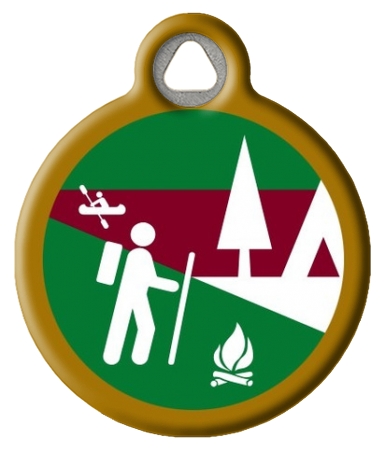 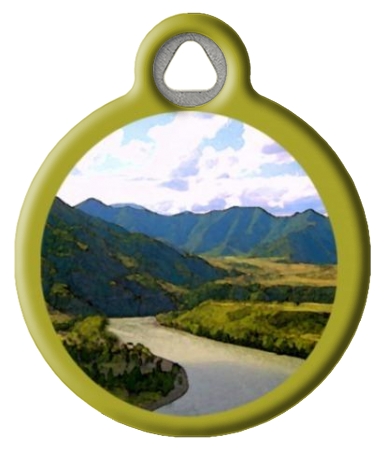 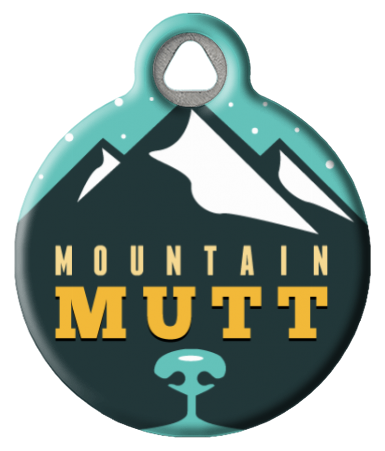