Honoring the 12 Dogs on the Titanic

Did you know that twelve of the Titanic's passengers were of the furry quadruped variety? 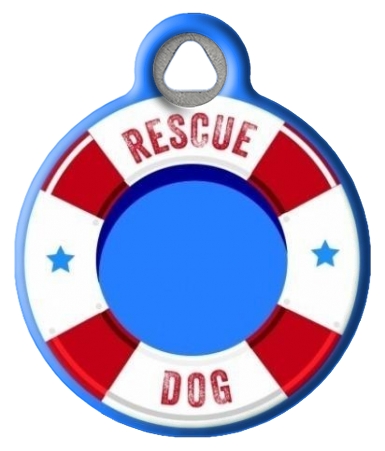 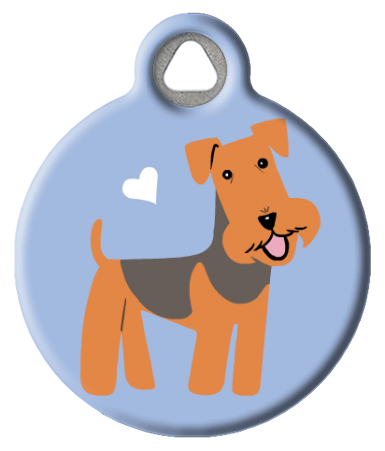 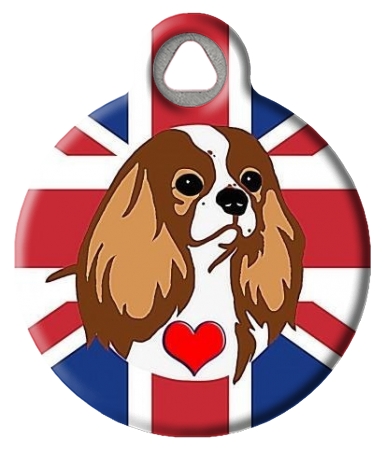 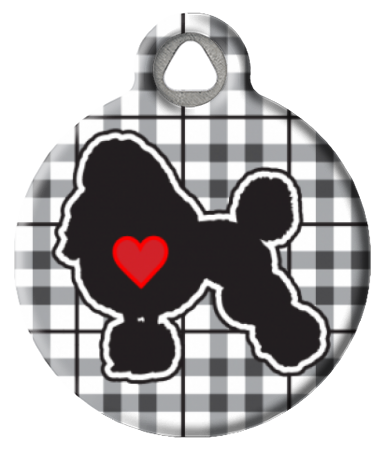 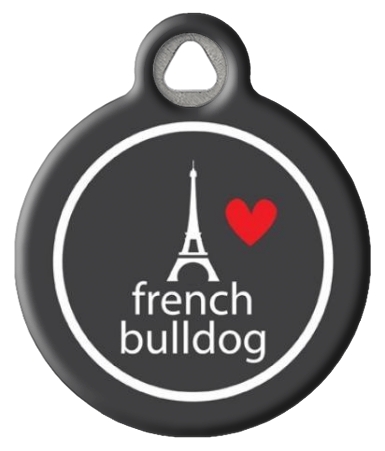 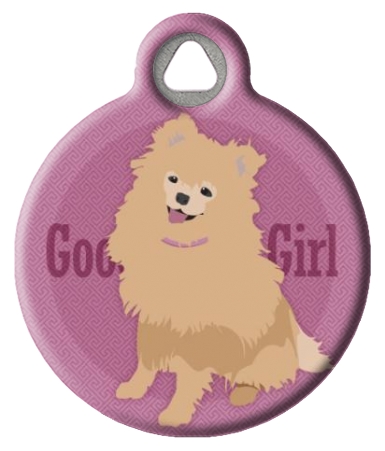