How Good is Your Dog's Memory?

Remember that time you and your dog went to the beach and had a blast playing frisbee? Of course you do! But the real question is, does your dog remember? 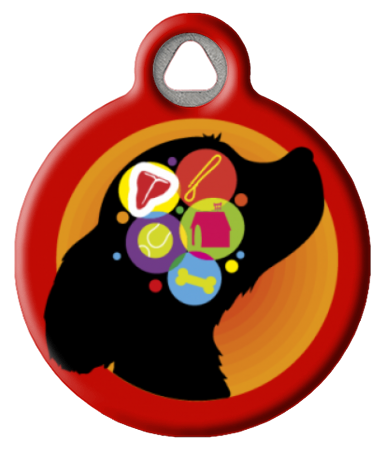 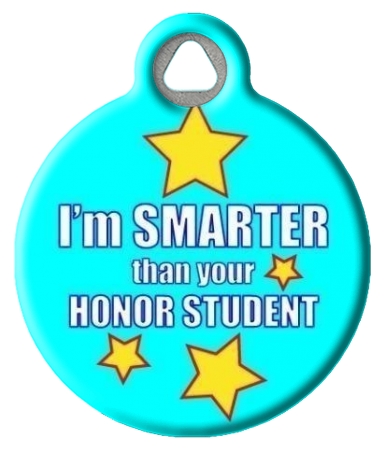 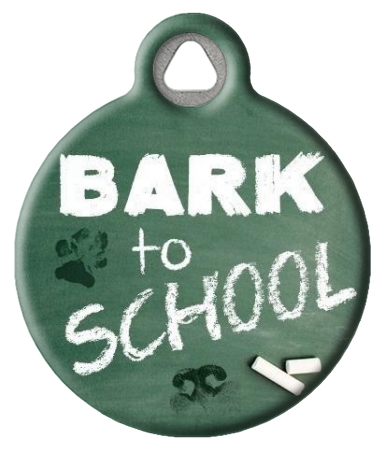 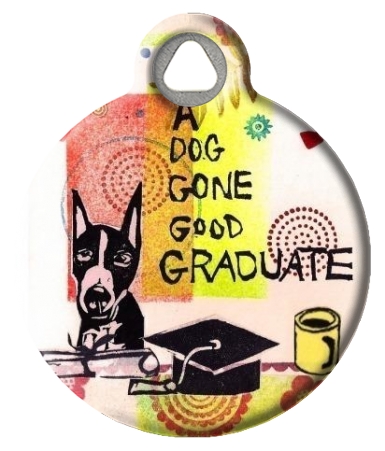 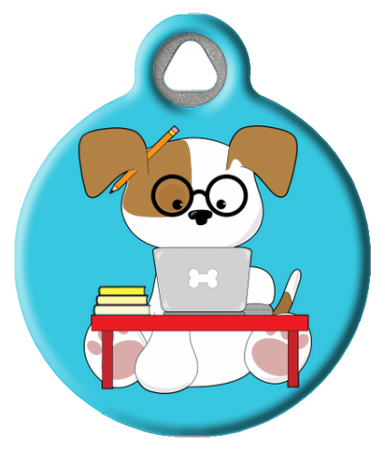 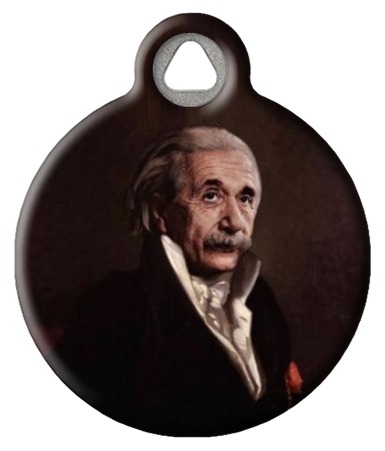