Meet the Officers of the Asheville Police K9 Unit

Get to know the dynamic duos behind the badge. 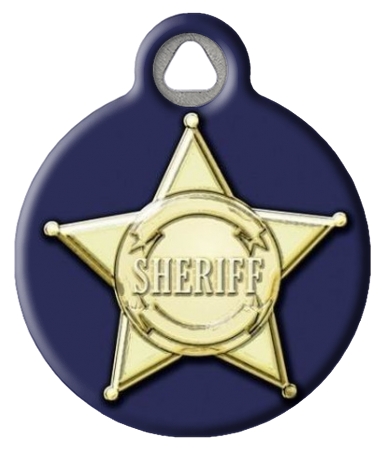 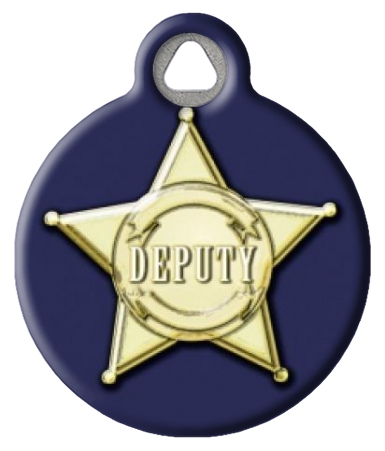 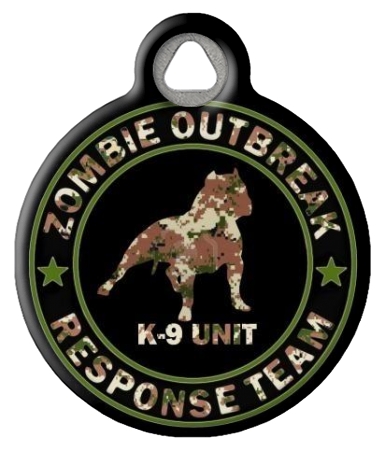 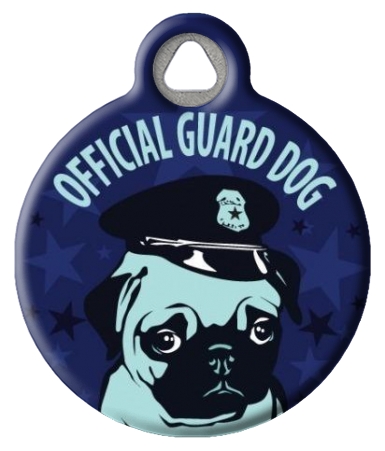 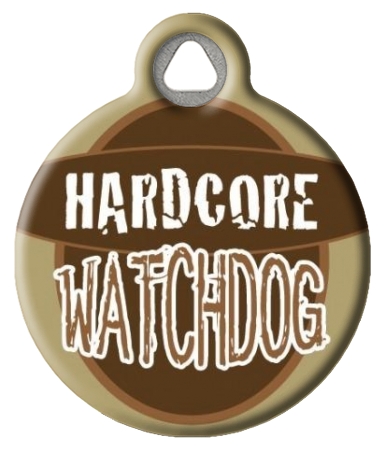 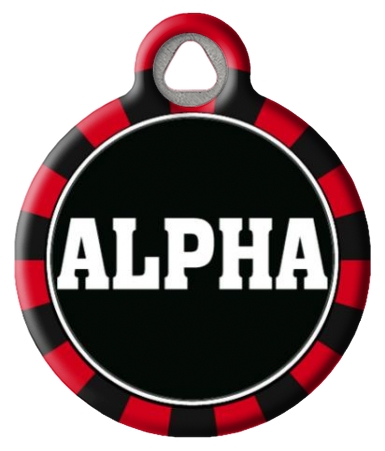