The Real Reason Puppies are so Darn Cute!

Puppy cuteness isn't just a happy coincidence or a gift from mother nature to humans, it may actually be a survival mechanism. 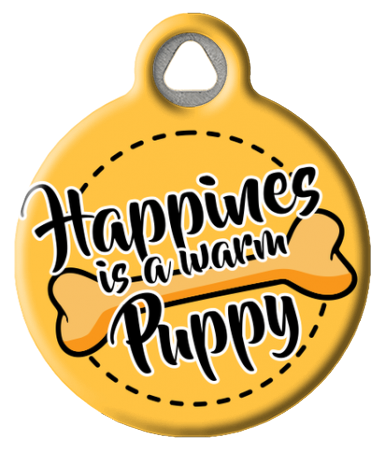 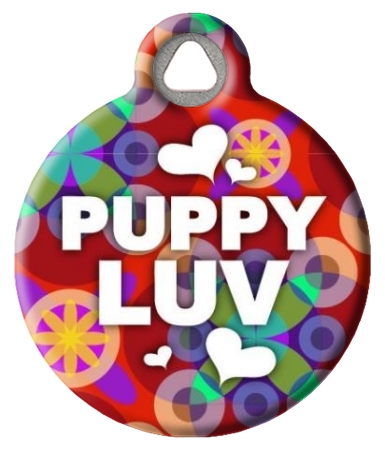 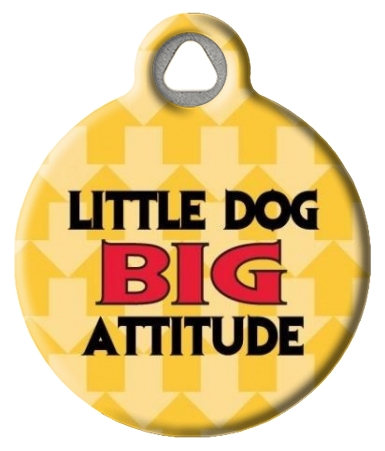 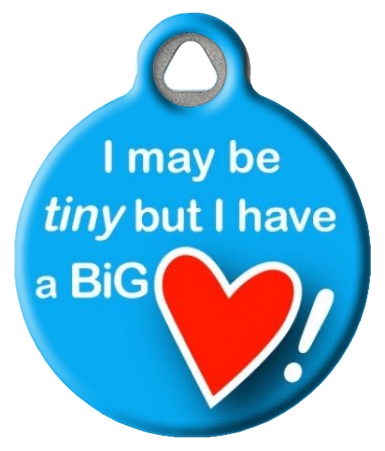 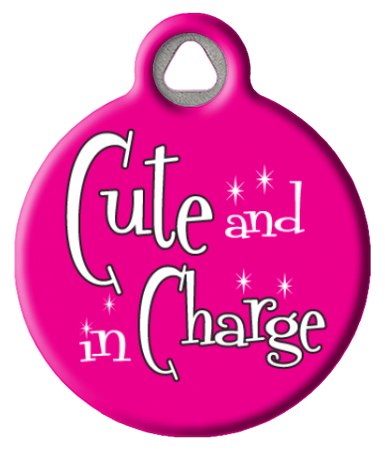 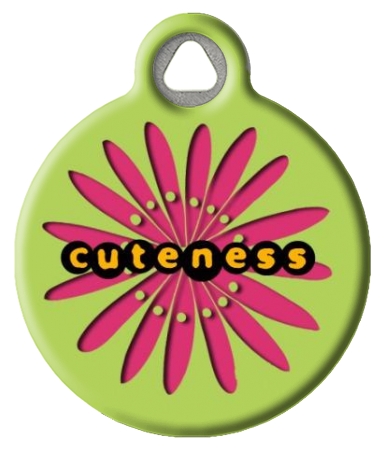