Dogs definitely have a reaction to music and now science is digging a little deeper to find out what kind they prefer. 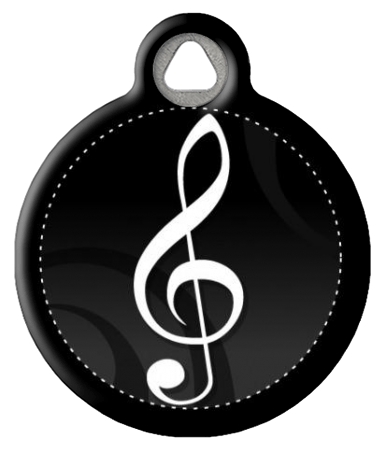 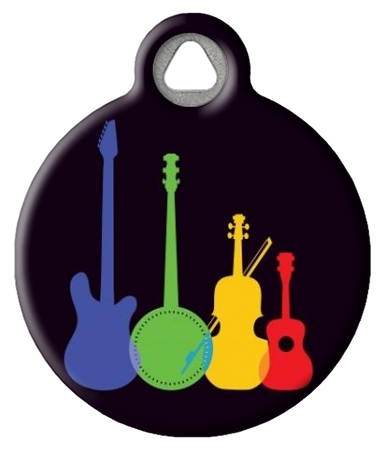 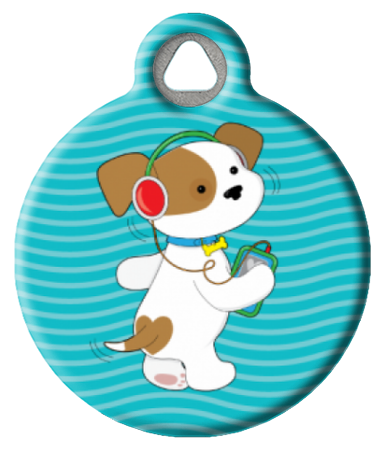 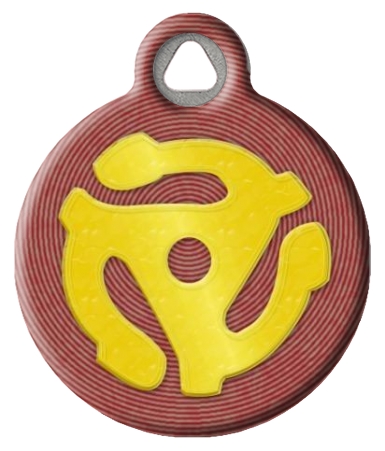 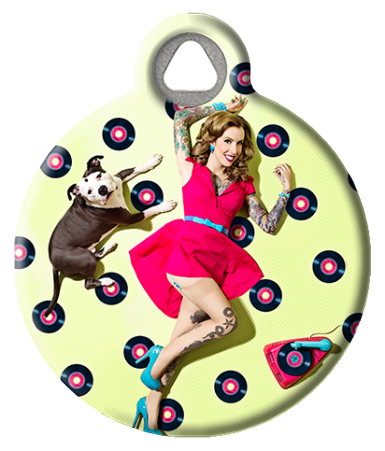