What is Catnip and what effect does it have on cats? 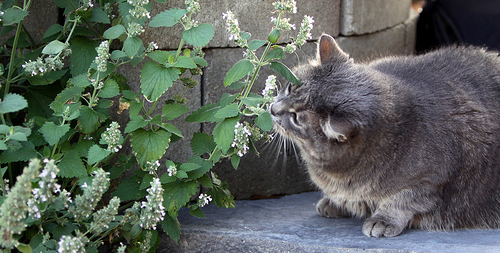 As a cat owner you have probably seen firsthand how much felines enjoy catnip. It is a time honored activity to give your cat a little of this substance in a toy and watch them go crazy with it. The majority of cats simply cannot get enough of the stuff and will come back time and again for more. It definitely has a certain effect on them that make them act a little unusual. But what is Catnip and how does it really affect your furry friend?