Why Do Dogs Eat Poop?

Scientists have turned their attention to the matter and have sniffed out some possible answers. 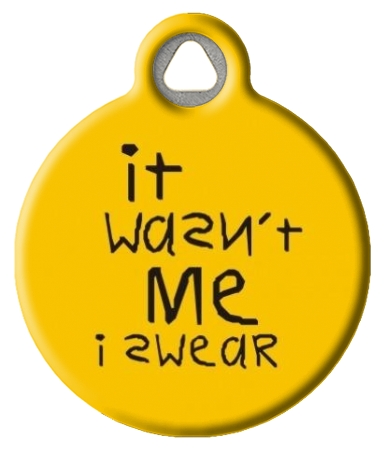