Why Do Dogs Love Stinky Stuff?

Turns out there might be some science behind a dog's penchant for all things rank. 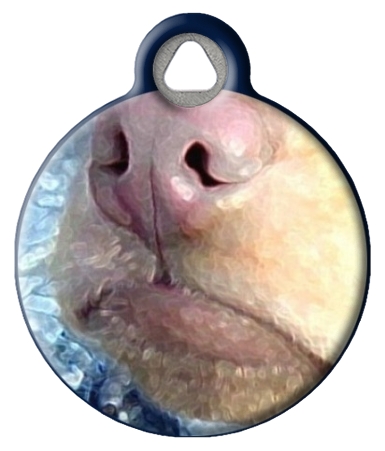 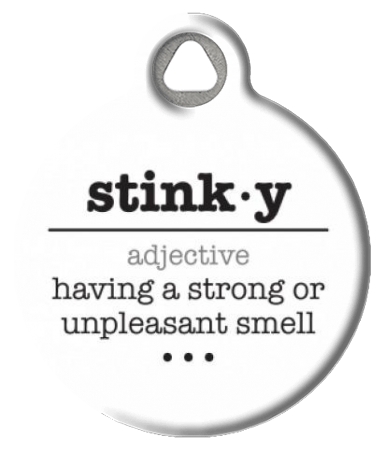 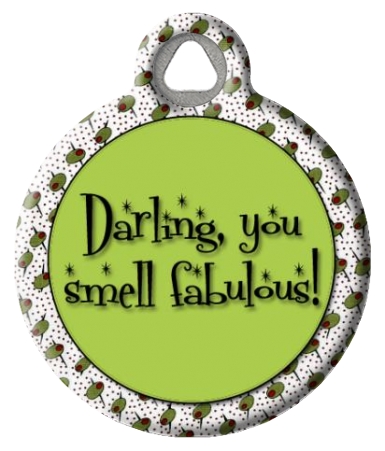 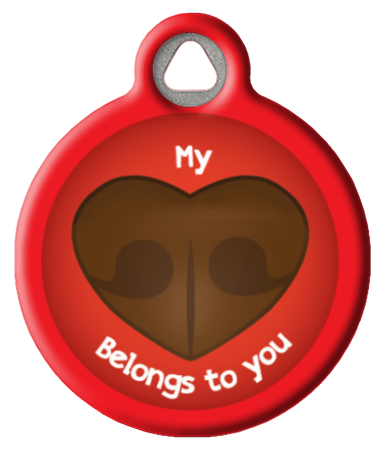