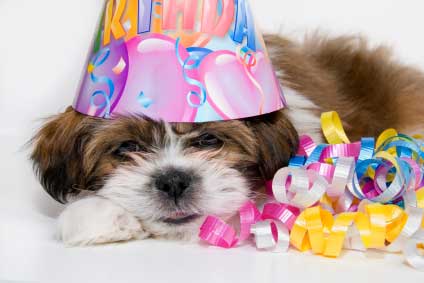 We all know the saying. We have all heard it repeated many times. But what is the truth behind the old adage that one dog year is equal to seven human years? Unfortunately, there’s no solid rule on this supposed age ratio. Actually, to date, there isn’t even any accurate scientific data on this topic.