Lately, science has been delving into the subject of dog memories. One of the latest questions they have been asking is "How does sleep affect a dog's memory?" 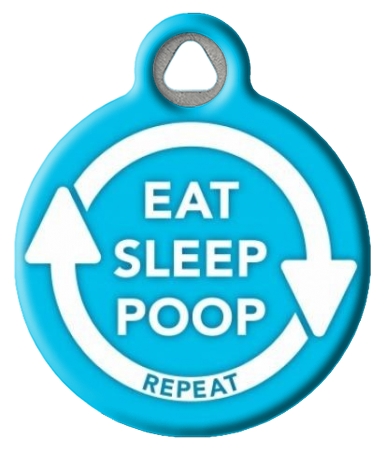 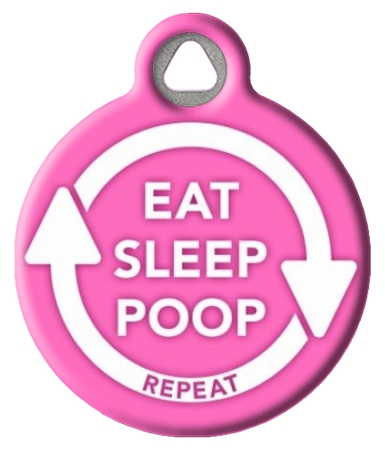 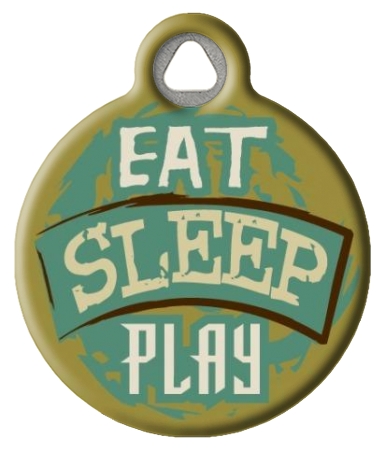 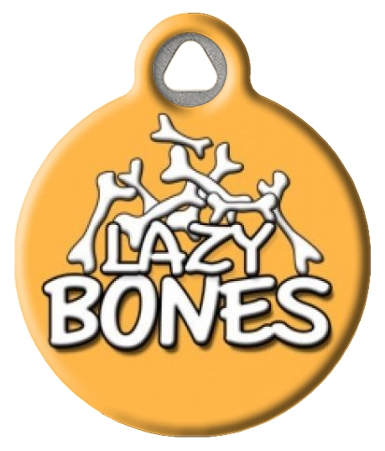