Mouth-Licking: When Your Dog Thinks You're Angry

What does it mean if your dog licks their nose and mouth specifically? The answer may surprise you. 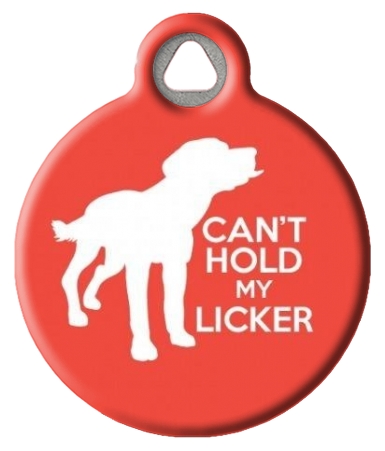 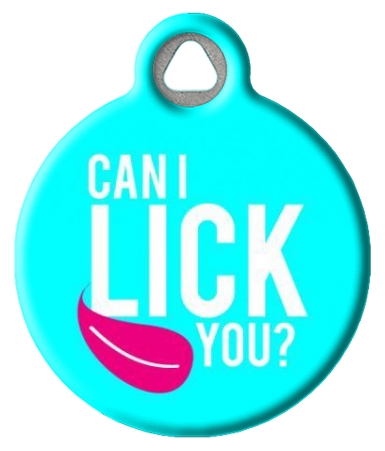 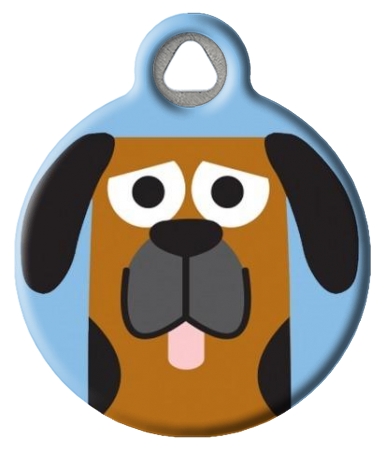 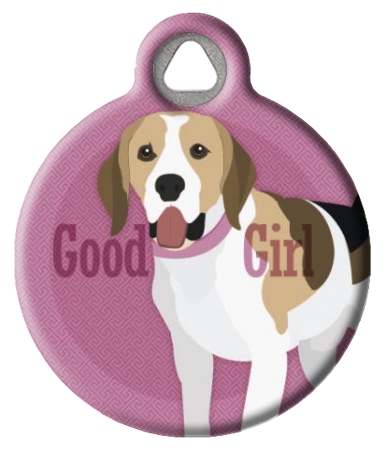